It’s believed that working in agile motivates people to solve all incoming tasks in the easiest and fastest possible way. This leads to decrease in the quality of work and an accumulation of defects.

Also, there is no mutual coordination inside the working team as a single process, or this process is unsystematic. But exactly that process is «organising» and «coordinating» one for all other processes.

It’s necessary to recognize every person as a rightful participant of an «inner market» and therefore liberate his initiative, which means to breathe life into an organizational structure.

It is also necessary to share the principles of thrift with the team: "think widely, do fast, make fewer mistakes, learn rapidly".

A shared team bonus fund is being created

The personal fund is equal to 100 conventional units and serves to express 100% of its own positive and negative vibes, received from his co-workers. The obligatory requirement is to use all 100 units completely. It forces users to not hush up appearing problems.

Every two weeks units, earned by a person from his co-workers (coefficient of work participation), are recalculated in his payment bonus. Meanwhile he is fined by the half of his negative grades, to exclude the manipulation of the value of bonus units. As a result, all members of the working team become equal-righted, solvent and responsible business partners, who take a real part in the organization and control of their mutual obligation chains. This system efficiently grows consciousness and responsibility of the whole collective.

On one hand, such mechanism helps people with efficient self and mutual organisation. On another hand, it forces them to exactly follow the single vector of development. 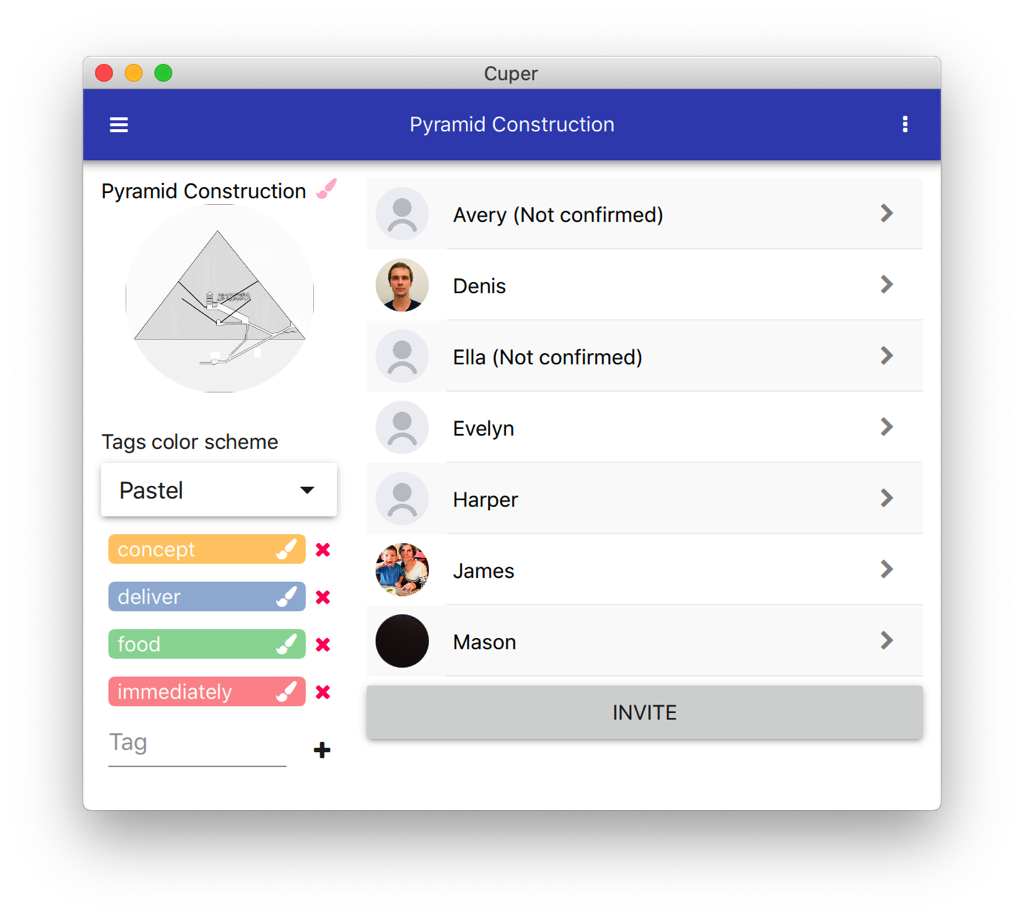 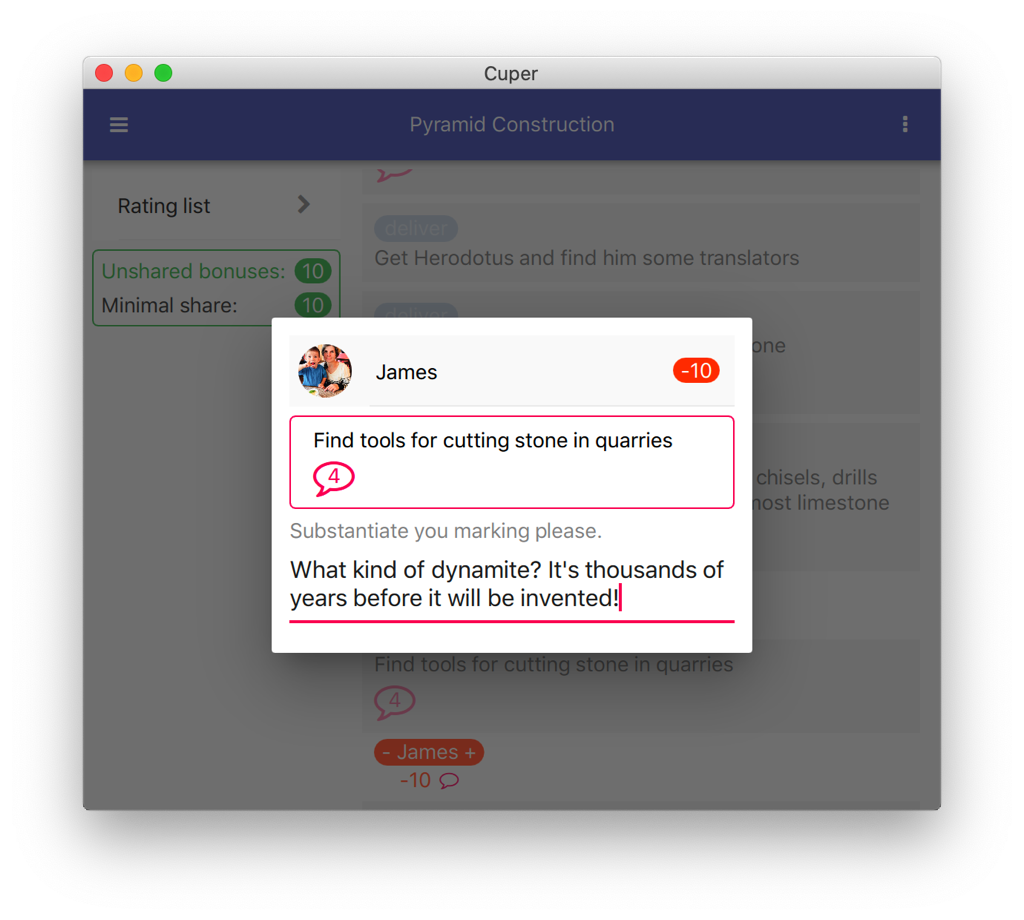 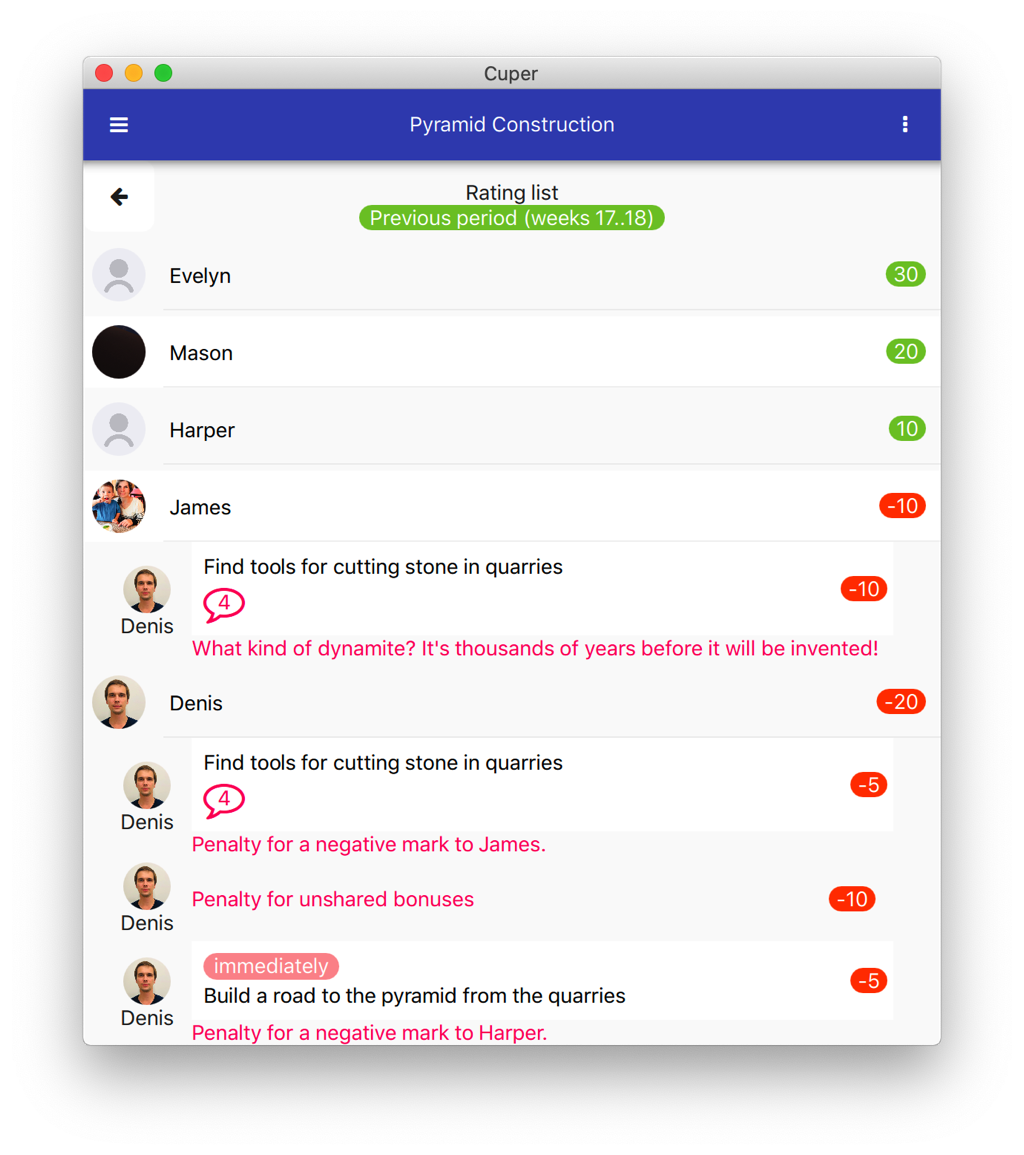 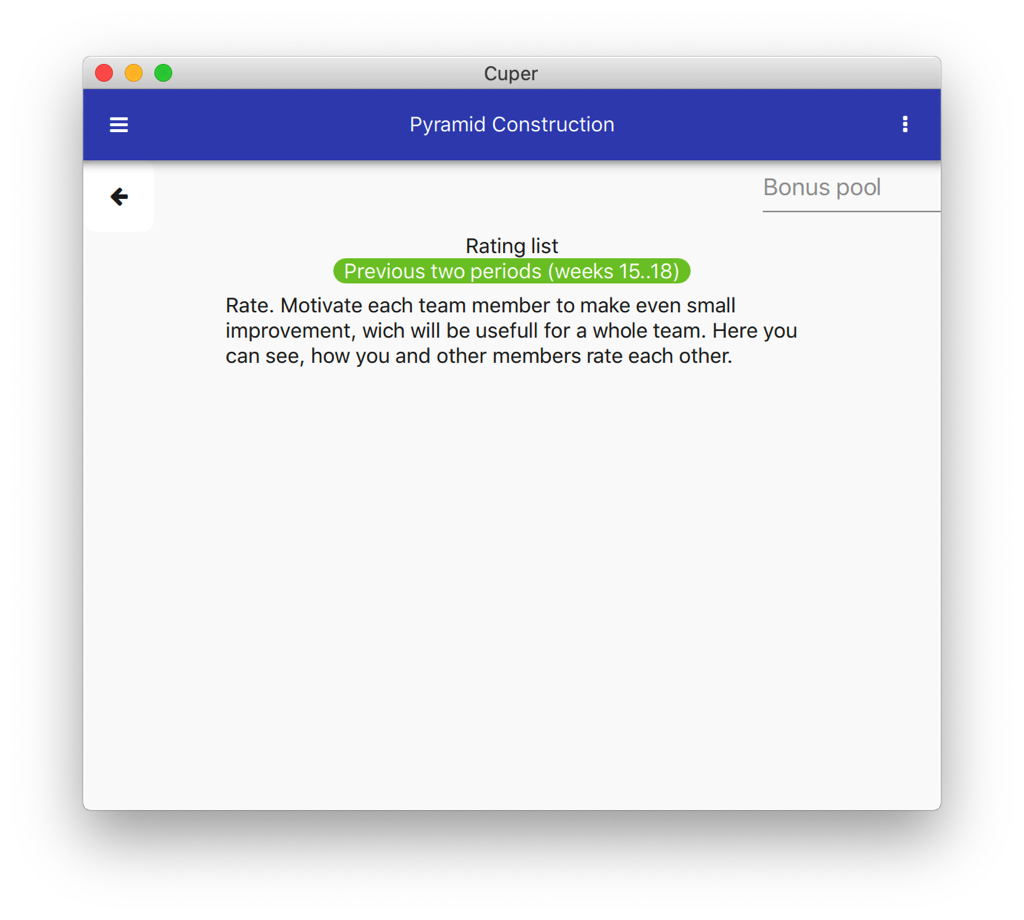 Discover what all the buzz is about!